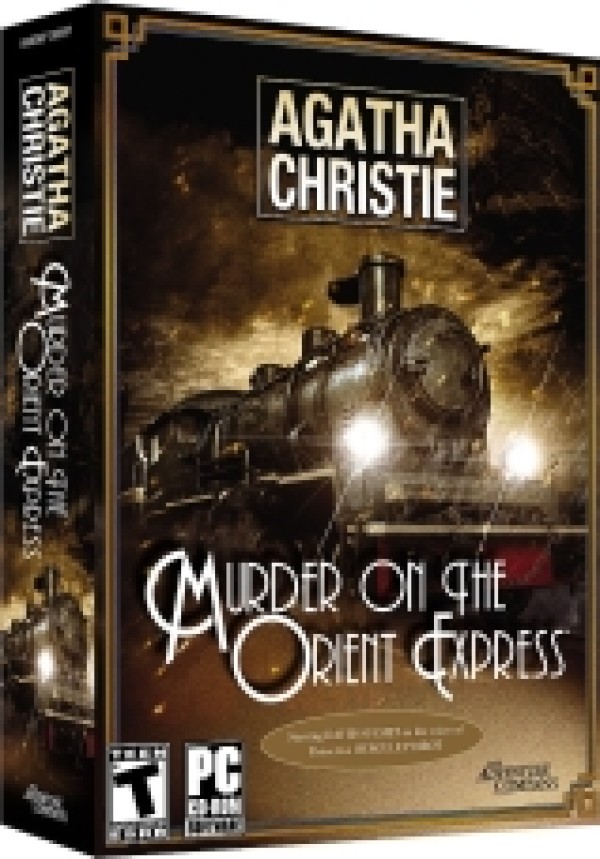 * Ham Radio Battery Combination: Towards the end of Act 2, you will attempt to fix a broken Ham Radio. Repairing the radio involves constructing a voltaic cell (battery) from various items. These items are: ‘Punch Bowl’, ‘Carafe of Orange Juice’, ‘Bent Copper Bracelet’, ‘Small Statuette’. You will have two options to put these items together.
* You may assemble the voltaic cell on the table that the ham radio is on.
* You may assemble the voltaic cell by using the ‘combine’ in your inventory.
* The second option does not work in the US or UK version. If a player does try to ‘combine’, they will not be able to place the assembled voltaic cell on the table. The player must then disassemble the items and complete the task using the first option.
* Towards the end of Act 2, after the Ham Radio is in working order, you then contact Barnaby. Once the first set of dialogues appear, if the user does not immediately select a response, the game will crash. (You have approximately 10 seconds) This will only occur on the first set of dialogues with Barnaby. Any further conversations you have with Barnaby will not result in a crash.
* Once the player has opened the safe and has taken Ratchett’s confession letter, there is a hotspot towards the mid-right hand side of the safe. Once the player clicks on this hotspot, Antoinette will say, "It's locked fast.", although the safe is already open.