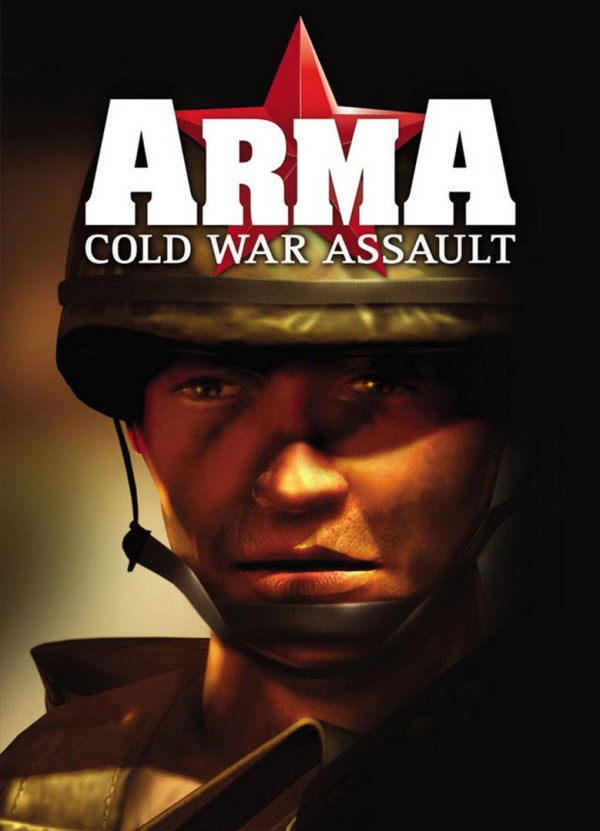 Hold [Left Shift] and press [Keypad Minus] at the indicated screen. Release the keys, then type one of the following codes to activate the corresponding cheat function:

Infinite Save Games
If you need to save more than once in a mission, then you need to delete the old save game file. It can be found in the directory Users\\Saved\Campaigns\1985. ALT-TAB out of the game, make a backup copy (trust me!) and then delete the save file. ALT-TAB back and press ESC to pause the game. You should now be able to save the game again. You can do this as many times as you like.

Full Ammo
On the second level on campaign mode when your officer shouts go go go! Immediately type in moreammo and you will get full ammo.

To alter the amount of ammo available to each weapon or magazine simply edit the weapons.cfg file found in the 'saved' folder contained within your user folder.

The weapons.cfg file defines weapon classes where u can change the ammo amounts.

Once changed you will need to re-start your mission or continue your campaign for the changes to take effect. These changes are often reset at the beginning of new missions/campaings requiring you to alter the new cfg file for that particular mission.

Bonus Level
After you beat the gamem watch through all the credits and let it go through all the loading screens. After the credits are over it will start a scene with the black ops guy talking on the phone to Dave (Armstrong, the inf. guy) After the scene you get to fly a Cessna into the Everon airport and pick up all the other characters that you got to play and take them to a pub.