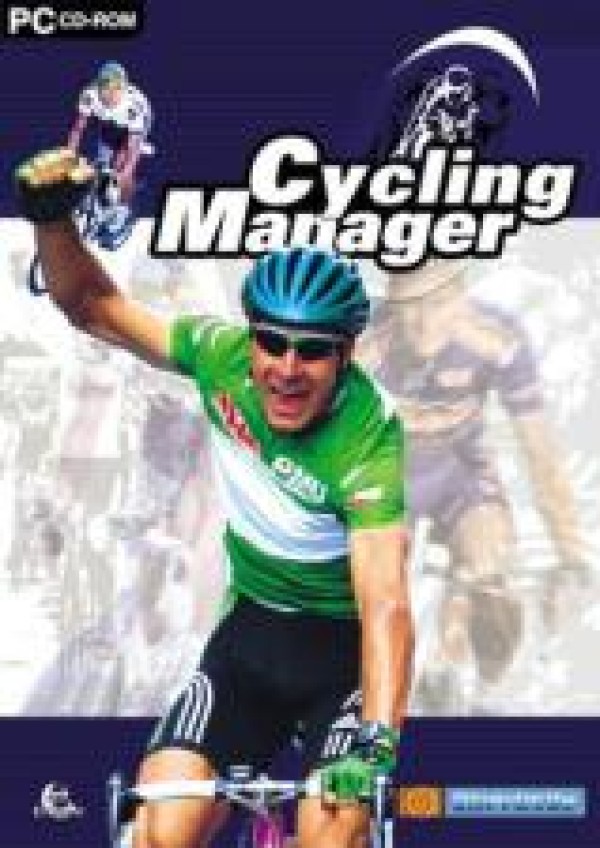 Патч улучшает AI и вносит ряд изменений. Полный список изменений приведен ниже.
Изменения:
The following features are in Patch 1.3r of Cycling Manager 4:
* (Database) Corrections to travel costs for 3 races (Peace Tour, Tour of Romandy, Switzerland Tour)
* (Database) Adjustment to some rider attributes
* (Individual Time Trial) Improved gameplay with, notably, a slider to adjust pedalling speed
* (Individual Time Trial) More difficult for a rider to win a prologue or short time-trial
* (Individual Time Trial) Easier gameplay to win a long time-trial
* (Race) Possibility for retirement after a fall
* (Race) Better gameplay for sprints. 3 kms instead of 2 kms for flat stages sprints and 1.5kms instead of 1km for intermediate sprints.
* (Management) Weird rosters in the world championships are fix now.
* (Management) Riders of 40 and over go into retirement. (In certain, rare, cases riders did not retire).
* (Management) Possibility for decrease in “Hills” attribute, as with other attributes, as rider gets older.
* (Multiplayer) Stage mode, custom teams, for stages after a rest day => there we re a bug with empty rosters. this is fix now.

* (AI Tour)
o Better co-leader management for AI teams.
o The best outsiders don't have anymore a teammate role on flat stages.
o An AI leader who is in a good feeling moment (green highlight) doesn't launch anymore an attack "suicide"
o Correction to bug where, in certain cases, the leaders took on relays in the pack (on a flat stage)
o If a team is on a numerical superiority in a breakaway, other escapers doesn't take relays.
o It's more hard to be in an early breakaway with a good rider or a leader.
o If a big leader lost time on a stage and can't compete anymore for general classification, he has now a free position instead of being a teammate.
o It's harder for early breakaways to win stages.
o In the final of flat stages, if the pack is grouped, sprinters teams make the train instead of leaders teams.
o More variations with early breakaway attackers