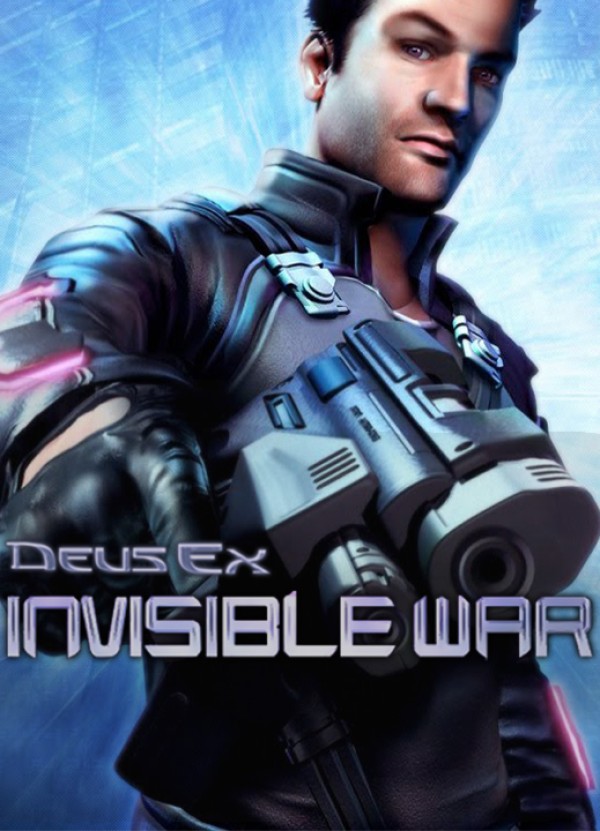 Changes contained within the v1.1 patch

- Defaulted Bloom to off when starting a new game.
- Adjusted mouse movement to eliminate feeling of "lagginess".
- Adjusted the HUD so that it is pushed toward the edges of the screen.
- Added option for turning all shadows off. This can massively improve performance,
especially at higher resolutions.
- Shrunk all text sizes.
- Reworked mouse-based UI control within the inventory and biomod screens:
* Right-clicking will now swap items in the inventory and toolbelt screen.
* Added buttons for installing weapon mods and biomods.
* The biomod/inventory/datavault hotkeys are now toggles (the same buttons will
now both open and close these subscreens).
- Added quicksave/quickload keys. (F10/F12)
- Non-hostile AI's will now go hostile much sooner if shot.
- Eliminated monitor resyncing during level transition and savegame loads.
- Increased the headshot damage multiplier for the pistol.
- Increased the damage of the stun prod.