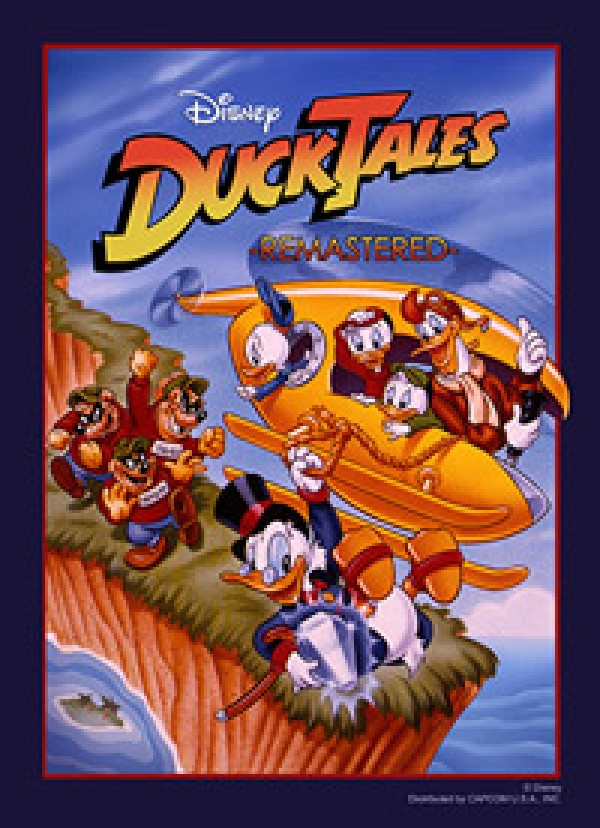 -Pogo fix- Some users reported that the pogo was unreliable. Tweaking the window at which the game looks >>
for the pogo input seems to have fixed the issue. It seems that it was too short and that some users >>
set ups were dropping input frames

-Wii U crashing on the leaderboards

-Duckworth sometimes fails to lower down the safe.

-The title crashes to a black screen when skipping the pre-race cinematic of Magica and Glomgold.

-In certain conditions the title would fail to respawn correctly after a failed attempt for the race >>
to the dime.

We've also addressed several stability and crash issues, but the above were the most reported. If you >>
have an issue you don't see, please check the patch if it's still there when the patch comes out.

We also added the below item due to a large request:

Quick Cinema mode- This mode will skip most of the cutscenes when activated. The option will show up >>
if you have at least one playthrough completed, even it if was pre-patch. It's not a true speedrun option >>
like we wanted to, but some areas, like removing the random number events proved to be risky.

Thanks again for all of your support and we hope the fixes will improve your experience with DuckTales.