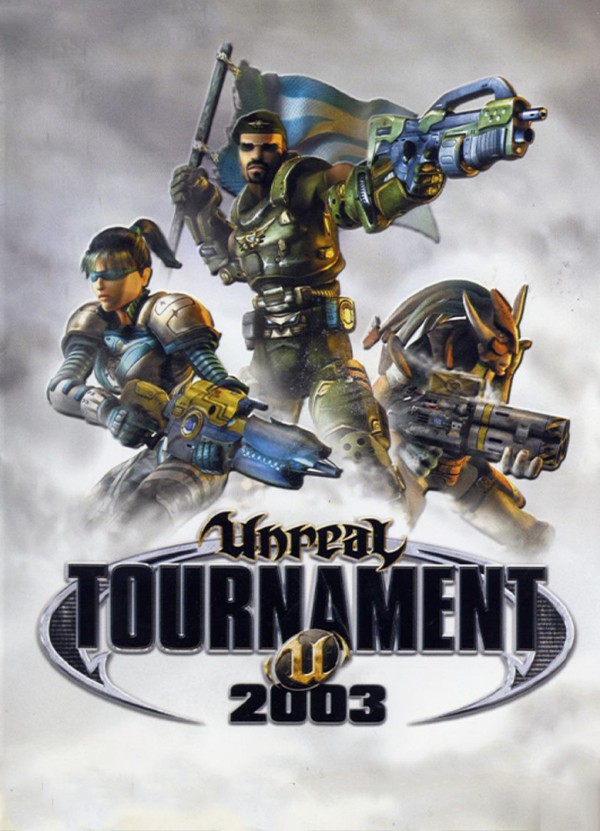 Spectating:
- Added setspectatespeed exec function, which allows you to change the speed at which spectator moves on the fly. Default speed is 600.
- improved spectating switching between viewed players
- switching between viewed players doesn't lose behindview setting
- added player names and beacons to spectator view. Can be hidden by adding the line bHideSpectatorBeacons=true to the [Engine.PlayerController] section of your UT2003.ini.
- don't show "now viewing" at resolutions bots can use the Jumpspots as they are currently placed and flagged).
- Modified Speech Binder and Controls config to be more flexible

Menus/Interface:
- fixed problem with changing weapon bindings key for shock rifle and bio rifle from menus
- added icons to server browser, showing if servers are passworded, have stats support, are latest version, are running any mutators, or are running instagib.
- Properly disconnect from server when getting back to the main menu
- Fixed the Password entry dialog to convert " ", "?" and "\" to "_"
- Fixed stats dialogue to auto-select "enable stats" when you first connect to a stats server

Other:
- Fix for longer loading times experienced by some users with 2186
- Karma Physics: Make SSE do the same thing on AMD and Intel processors.
- Fix bug with sphere-convex contact generation (eg. driving on blocking volumes)