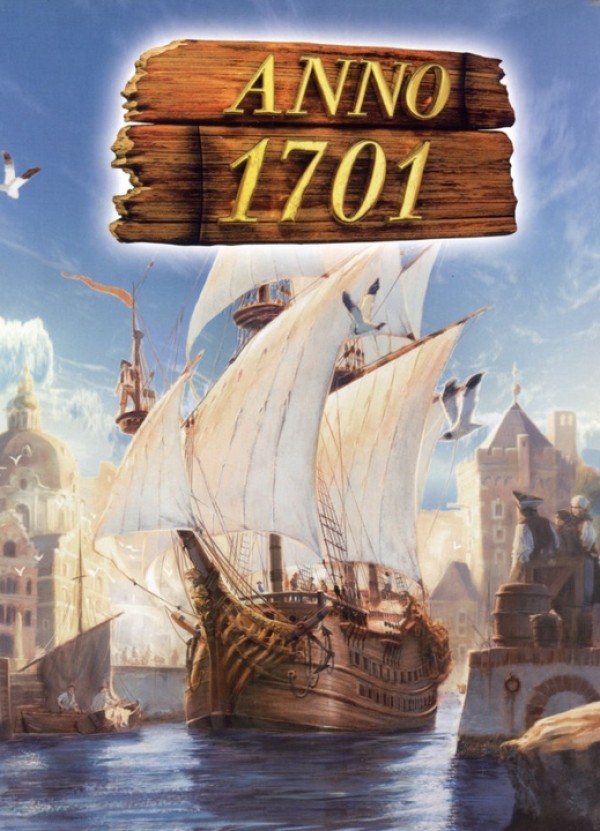 - A ship following a trade route and stopping in front of the warehouse, failing to continue along that trade route.

- A team win in multi-player was sometimes impossible to achieve.

- Ships belonging to an AI (which had given up) could get stuck at the edge of the map.

- The AI failing to react to the destruction of a foreign culture.

- A display problem which occurred in multi-player save games.

- Possible Blood brotherhood with more than one culture.

- Errors in the balance sheet when a save game had been saved and then re-loaded.

- Computer opponents could erect a warehouse on a location unsuitable for construction.

- Construction could be carried out "free of charge" during lags in multi-player matches.

- Existing fraternizations are now terminated when a foreign culture is destroyed.

- Occasionally an escort's companions stayed in one place as soon as the escort target was sent on patrol.

- Patrol points "jumping" after a battle.

- Escort ships leaving the escort after a battle.

- A foreign culture's special action still being carried out after that culture had been destroyed.

- Bonus coins can no longer be redeemed in multi-player matches.

- Occasionally a so-called "Freeze" in the "The Legacy of the Ancestors" scenario.

- Problems with the AI portraits once an AI had been destroyed.

- Setting the video settings to "very high" on an ATI video card, does not result in the statue on the village center not being displayed.

- Players spying upon an opponent's ships.

- Damaged trade routes after a saved game was loaded.

- Damaged trade routes whenever a warehouse was renamed.

- Ships appearing to be floating inside one another upon completion.

- The AI ships now react more intelligently when faced outnumbered by the enemy.

- The normal AI no longer adjusts to suit the player but instead advances on its own.

- The foreign cultures' landmarks are now immune to catastrophes.

- The Revolutionary doesn't stay in the city as long as before.

- The AI no longer advances right after the player does, but instead waits a short while.

- Players can now choose whether they must fulfil all of the conditions for win just one.

- A tool tip was added for the time limit for reaching independence.

- A multi-player game no longer pauses when Escape is pressed.

- The delay in saving has been removed from the multi-player game.

- The interface can now be hidden to allow better screenshots.

- Clouds can now also be hidden to allow better screenshots.

- Inhabitant message no longer come as often as before.

- Trees can now be planted both over the menu and using the pipette. It is no longer necessary to enter a cheat to do so.

- In multi-player the clients now also show both the game name and the password.

- Pirate ships are now likely to leave some flotsam floating on the water when sunk.

- A number of adjustments have been made for the new G80 graphics chip from Nvidia in order to take full advantage of its potential, e.g. 8x & 16x CSAA support (Coverage Sampling Aliasing).