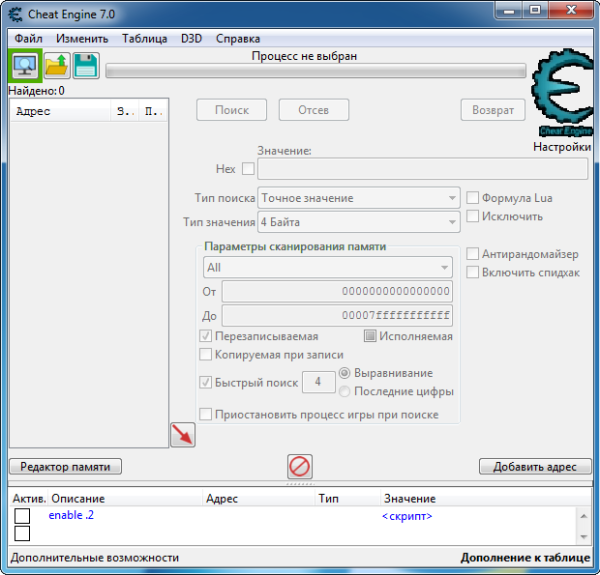 undead
- health still drop when being attacked but you won't die.
- works on normal attack. one-hit-kill still kills you.
- haven't tested on poison damage yet.

ignore exhaustion
- you can still run and evade when you're exhausted.
- you would still get exhausted when you ran out of stamina.

ignore ₩
- allows you to buy things from vending machine regardless of your current money.
- money still decrease when you buy stuff until it reaches 0.

raised stamina usage
- when activated, stamina usage when running would be RAISED by the specified multiplier.
- x? default: x1 (no raising).
- doesn't cover the evade consumption.

easy quick time input
- there are 2 QTE type (that I know of):
-- QTE1 being the non-timed ones you get when holding breath, escaping hold by using maze... etc.
-- QTE2 being the timed one you get when crafting.
- for QTE1, any manual inputs would be counted as the correct input.
- for QTE2, any manual inputs when it's within the correct time-zone would be count as correct inputs; manual inputs in the wrong time-zone would be ignored, as if you haven't press anything at all.
- activate its child script auto input together and you don't need to press any key/button at all in a quick time event and the script would win it for you.
- for QTE1:
-- when auto input is activated, you can change the input interval as well if you think it's inputting too fast or too slow. the smaller the value the faster the input. set to 0 for instant win everytime.
-- when auto input is activated, you don't need to wait for the auto input to kick in, any manual inputs you pressed in-between each auto input will be count as correct inputs.
- for QTE2:
-- input interval won't matter for this QTE, as soon as it's in the correct time-zone, the correct input would be selected automatically.
-- the script would handle all the inputs for this QTE, all manual inputs would be ignored.

exhausted move speed mod
- game's default move speed when you're exhausted makes the walking animation like you're dragging on a slippery floor. with this script default custom move speed, you'd move slightly faster so that the foot movement would be "synced to the floor".