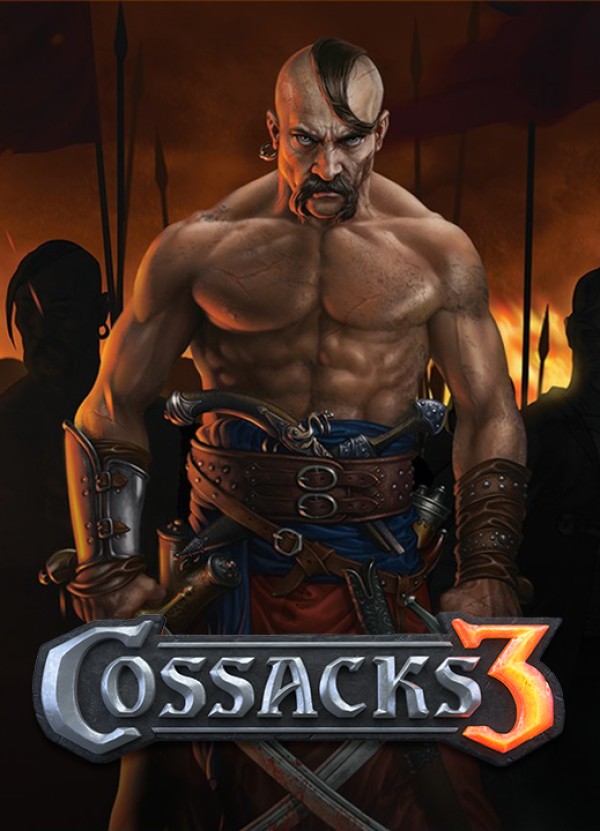 General
1. Map generation process has been changed. Part of generation process was pre-cached. That improves speed of generation and may fix some crashes on game start.
2. Added sound of officers orders, drummer and bagpiper.
3. "Space" - hotkey now moves camera to selected units.
4. Increased volume for peasant selection.
5. RazerIngameEngine.exe process added as a process that may lead to low performance and game random crashes.

Multiplayer and Internet shell
1. Fixed critical bug, when player on client side, was able to place several buildings on one place at once. Which lead to game synchronization error, usually at game start. AKA GameObject error.
2. Fixed bug, when room master start game, and some clients didn't start map generation and stay in multiplayer room. Led to wrong start of the game.
3. Fixed bugs that led to game start fails, and when all players are loaded, but game stay on "waiting for player" state.
4. Fixed issue, when 8+ players was able to join room before game start. Led to wrong start of the game.
5. Possibility to join internet shell using editor.exe is blocked. Some users made game broken.
6. Creating new profile using in-game tools, now save internet login and cd-key to new profile.
7. We started process of separating players to different servers, based on player’s language. Player can choose any server as before, but as default, we propose server based on your language. This should brig better experience. We will make US server soon.
8. Possibility of entering an invalid email during registration is fixed.
9. Added # mark for private/password protected rooms in internet shell. It will be changed to proper image soon.
10. Annoying interface click sound in internet shell is removed.
11. You can scroll internet shell faster with "Ctrl" key pressed.(using mouse-scroll).
12. Session counter in internet shell now works properly.

General
1. Fixed lags with wall placing.
2. Fixed the "Access Violation" crash that happened on maps with water, that occurred when any player tried to load his units onto ferries.
3. Fixed random "Access Violation" crashes related to AI, that used ferries.
4. Tuned some AI behavior related to ferries. Previously, it may have happened when a built ferry couldn't moor a coast and the game dynamic slowed.
5. Tuned AI behavior of building ports. Now AI prioritizes it and this increases the game’s dynamic.
6. When ordering squad to load onto a ferry, it now properly updates/removes selection from units (yellow circles on the ground).
7. A ship are now always build at the same location near the port, ferries don’t affect it anymore.
8. If player’s PC got 8 GB of RAM or more, all textures of buildings and models will be preloaded into memory. Previously, only initial buildings were preloaded. This should remove lags and stutters while a player moves his camera over enemy city, destructs buildings or builds high-tier buildings.
9. Fixed some bugs in French localization: long names on buttons, text names and description for tutorial campaign missions.

Multiplayer
1. We’ve fixed the occasional desynchronization of time between a host and players. From now on the game speed is the same for everyone. This also fixes the bug with invisible armies, strange behavior of peasants and lag in response of some units.
2. Peace Time is now displayed correctly for everyone.
3. Peace Time won’t appear in matches where it wasn’t set anymore.
4. For MP, we’ve changed a behavior of ESCAPE button and a “Close” button in the victory/defeat message. Now they close the message and allow to continue the game as a spectator while Backspace buttons disconnects you from the match.
5. We’ve implemented 4 new messages for various situations in the multiplayer. Now the game will notify everyone when: a host quits the session and the game cannot be continued; when a host loses his connection; when a player quits; when a player loses his connection.

List of new additions:
1. Unique Early Bird badge, which will distinguish you among other players as an early backer!
2. Owners of Early Bird Edition get a display priority in the multiplayer shell user list!
3. Your bonus campaign has arrived! Participate in three brand new missions, available at your campaign selection screen!
4. Unique units for Early Bird enlistees: Turkish archer and light cavalry mercenaries, that have been available since the release date.
5. Among other goodies, Deluxe Edition owners can finally get their hands on an uncompressed OST of Cossacks 3. You can find it at %YourSteamFolder%\Cossacks 3\Cossacks 3 OST.
6. We’ve also made the multiplayer shell window a bit wider, so that you’d get more room for breathing.

1. Issues with synchronization and “GameObject” error messages some players had are now fixed. Multiplayer games should be significantly more stable now, especially for players with bad connection.

1. Fixed crash (Access Violation error) on water maps, related to creation of squads by AI after using ferries.
2. Fixed crash (Access Violation error) on water maps, which was caused by AI being spawn on small islands, with insignificant amount of resource nodes.
3. Selection frame is now more optimized.
4. Fixed bug, when some player couldn’t get achievements in Single Player (there is still a known issue, when some players won’t get any achievements)
5. Fixed the interface, gold income will now be displayed correctly.
6. Fixed bug, when Algeria players wouldn’t get any military units at the start of the session, despite “Big Army” setting being turned on by the host.
7. Fixes in Czech and Polish localizations.