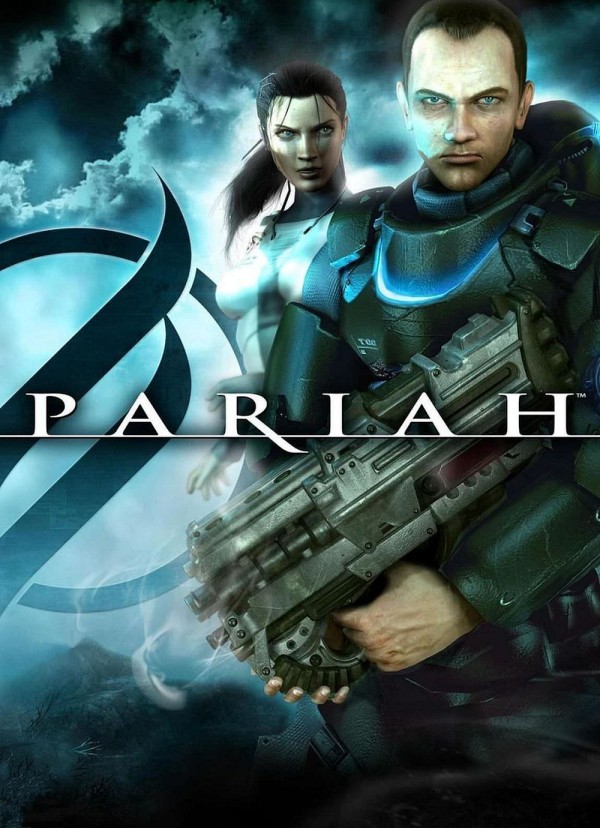 Патч, направленный на исправление причин падения игры, проблем с пользовательскими картами и некоторых других ошибок. Эта версия не поддерживает многопользовательскую игру с более ранними.
Изменения:
+ The game would crash with a message containing:Fixes
Assertion failed: playerControllers.Num() == 1 [File:UnGame.cpp] [Line: 4135]
when resuming a saved game in which the player died before the game was saved. After this patch is applied, a save game in which the player has died is ignored and the player restarts at the beginning of the level in which the player died along with the player's weapon loadout at the time of death. Also Pariah will no longer save a game in which the player is dead.
+ On systems containing graphics adapters that don't support pixel shaders, the game would crash with a message containing:
Vision PS failed to build
when the sniper rifle enhanced vision mode is selected. The game will no longer crash however it should be noted that the enhanced vision mode won't be available on such systems.
+ Sometimes the game would crash with a message containing:
Cast of NULL to Package failed
These cases are now detected and the game will attempt to deal with them without crashing.
+ Fixed a crash that sometimes occurred when pressing the Apply button in some of the settings menus. The crash dialog would contain something like:
MenuSettingsPerformance SP-Chapter_01.MenuSettingsPerformance13 (Function XInterfaceSettings.MenuSettingsPerformance.OnAButton:0009) Assertion failed, line 135
MenuSettingsAudio SP-Chapter_03.MenuSettingsAudio0 (Function XInterfaceSettings.MenuSettingsAudio.OnAButton:0009) Assertion failed, line 195
+ compression/decompression of user-built maps using the UCC.exe application was broken --- it has been fixed
+ the ability to redirect downloads of user-built maps and packages to a web site was broken --- it has been fixed
+ added web based server administration interface. To enable the web based server admin interface, you need to edit the Pariah.ini file (using notepad.exe for example) and find the section called [UWeb.WebServer]. Change bEnabled=False to bEnabled= True. If you are already running a web server on your machine that listens on the standard http port (80), you will need to change ListenPort= 80 to a different port. Now once you have a server running on your machine, you can access the web server admin interface by pointing your web browser at [machine name or ip]:[listen port]/ServerAdmin. If it's working it will ask you to login...the login name is ignored and the password needs to be the Admin Password specified in the Admin Settings when hosting the server. The Admin Password needs to be non-empty.
+ added UCC-server.exe application. This is a version of UCC.exe that only understands the server, compress and decompress arguments. It does not require that the Pariah CD1 disk be inserted for it to run. UCC-server.exe can be used to start dedicated servers.
+ Fixed various Save Game related crashes. The various crashes that were fixed contained one of these messages in the crash dialog:
Assertion failed: fileName.Len() [File:ULoadSaveManager.cpp] [Line: 2253]
Assertion failed: saveName.Len() [File:ULoadSaveManager.cpp] [Line: 2090]
Assertion failed: false [File:ULoadSaveManager.cpp] [Line: 966]
Assertion failed: false [File:ULoadSaveManager.cpp] [Line: 1625]
Assertion failed: false [File:ULoadSaveManager.cpp] [Line: 975]
Assertion failed: *outObject [File:ULoadSaveManager.cpp] [Line: 2148]
+ joysticks connected to a player's computer could cause control problems when playing Pariah -- this has been fixed
+ some improvements have been made in vehicle networking during multiplayer matches
+ the setup program now does validity checks on as many files in the Pariah install folder as possible. This will detect incorrectly installed files caused by a bad CD or CD reader and inform the user which files are invalid or missing. The user can then contact support to determine how to get correct versions of these files.
+ Pariah will now contact the Pariah master server when you select Internet play from the Multiplayer menu. It will check for things like a message of the day and whether there are any optional or mandatory upgrades available for Pariah. If there is an upgrade available, an Upgrade button will appear which, if pressed, exit Pariah and launch the Setup application which will download and install the upgrade.