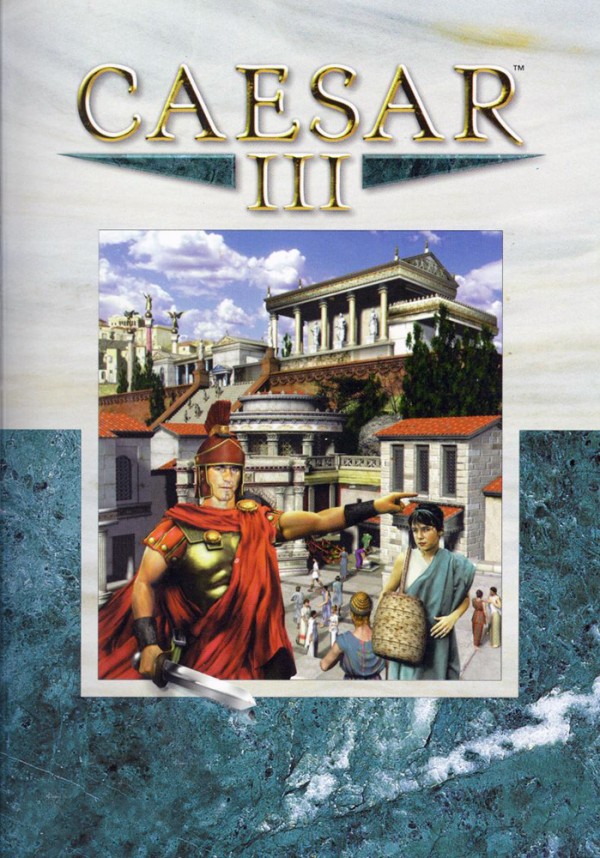 Works if you have less than 5000Dn. Right click on a water well, type [ALT] K then type [ALT] C for more cash and [ALT] V for instant win. Some versions require [CTRL] to be pushed with [ALT]

There is a file caleed c3_models.txt in your Caesar 3 directory. This file will let you change just about everything in the game. Just read the simple instructions, then find out what all the numbers mean, and you're all set.

In the Caesar 3 directory, there is a file called c3_model.txt.

Open that file and look for the word .

Now, whenever you destroy some terrain or a building, 1000 denarii will be added to your funds.

Use this cheat when you get the option of going into the Senate. Click the Emperor icon in the Senate. Give yourself a wage of 500 denarii (Caesar's wage). After a few months, when you accumulate about 3000 denarii, go to the same screen and press the "Give to city" button. Click the "all" button in the dialog. Then press the "give" button. Notice that you have no savings at all. Press the "Give to city" button again. DO NOT PRESS THE "ALL" BUTTON AGAIN. Just press the "give" button again, and your savings go into negative digits. Keep repeating this and you'll have a fortune. And don't be afraid to turn off the Senate screen. You can turn it off, and return to it later to give yourself more money.

Go into the folder on your C drive, containing the game. There's a file called C3_model.txt. Go into it. The numbers for, for example ''statue one'', are {the price, desirability, and some other junk that I can't quie figure out. If you make the price number ''-'', then you get cash from building the object. DES is the same, but it rases desirability.