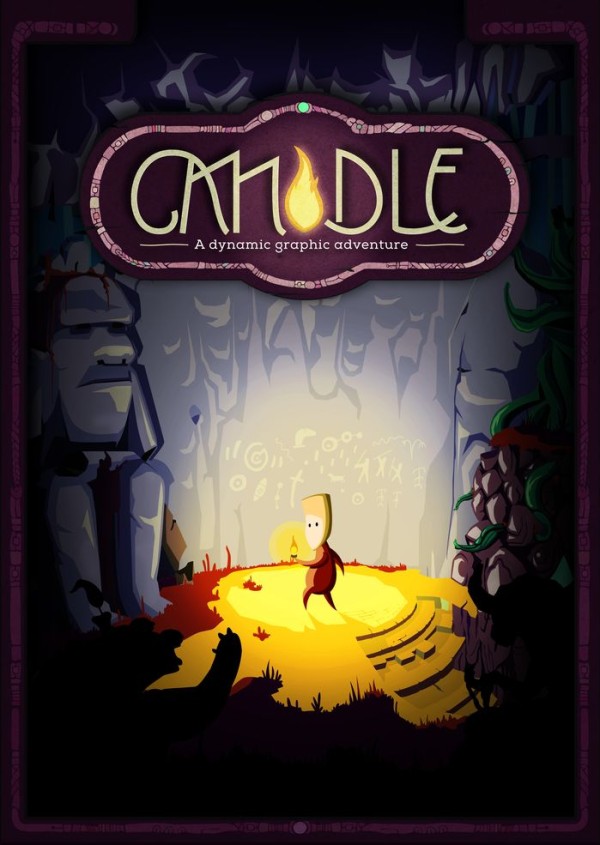 A small update is now ready for Candle, bringing it to version 1.1.12. Changelog:

· Teku Studios intro logo is now skippable
· Correctly synched fire particle and audio playback in Tziquinahá for the torch minigame puzzle
· Teku can now also fill the canteen with the water stream in Tziquinahá for the torch minigame puzzle if it's positioned up above
· Fixed Xbox 360 and Xbox One controllers suddently not working on Steam due to Valve's recent client updates
· Fixed Toad King to Fireplace scenes transition bug when the bees are chasing Teku
· Fixed a very rare case in which spamming the 'jump' button while turning quickly would make Teku jump backwards
· Fixed a rare bug in which Teku could get stuck in Monkey Town if hanging under the wooden crate while still over the trapdoor hole
· Fixed several other possible issues with the wooden crate in Monkey Town
· Fixed a very, very rare and elusive disappearing audio bug in the Diwus scene