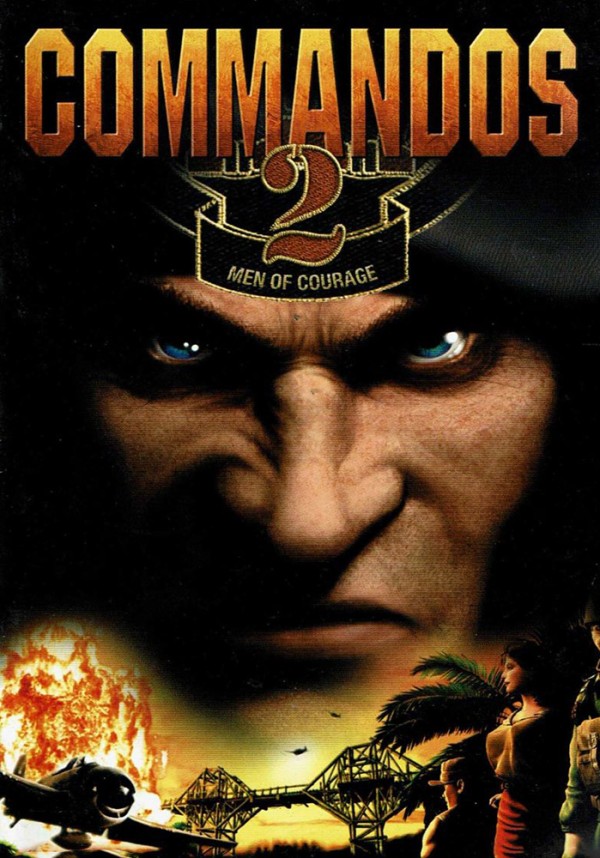 Модификация добавляет новые миссии, способности, измененный внешний вид персонажей, также улучшает некоторые графические аспекты игры, изменяет озвучку и многие другое.
Изменения:
Features
Commandos 2: Destination Paris contains all the main and bonus missions from Men Of Courage, but many changes to make them more challenging and fun.
Here is a list of all the mods features:
New abilities for the Commandos
Alot more enemies than before, now you will truly be behind enemy lines
New enemies
The existing enemies, including the new ones, have been made alot more dangerous than in the past
As a counter-force, now your commandos have a bigger potential in fighting the terrible Nazis
Commandos will appear in missions in which they weren't before
The starting equipment of each Commando has changed
The items have been rebalanced throughout the missions
No more exceeding equipment, you will have to sweat for a grenade
All the weapons now have limited ammo (no more infinite Pistol, Harpoon, etc.)
The weapons characteristics have been altered (be careful with the molotov's burnout)
The patrols will not attack you, if your non-threatening
New objectives
The scenarios will include an infinite quantity of variations and surprises, do not fall unprepared
Each place, if visited, will have a reward; no more empty areas without a heck of a reason to visit
New sounds, some taken from the old but never passed Commandos BEL and BTCOD, others new and waiting to be heard
Some snipers now will leave their position to investigate (not all), you'd better watch out and...take it to your advantage
Ammo has been rebalanced, no more easy filling weapons ready to kill
The enemy is more resistant (especially at high difficulty level)
New background music in main menu
New graphics, with edited names and Words Of Wisdom
Vehicles have been rebalanced (now they will be really useful)
Missions have taken life with alot of people, each doing his work. Trying to give you the feeling to be fighting against the past, and not gaming around
Levels design has been changed, doors that were easy before, now require your complete attention
Windows aren't secure anymore, when you least expect it, an enemy could watch through a window and...
Levels intractability has increased, your Sniper can climb on some trees now, and your men can hide in new unsuspectable places
The Atmospherical agents (rain, snow) have been reproduced in more missions
The mod's difficulty has been well calibrated, as much as for Pro's like for Newcomers, everyone will have fun
Note: At easiest difficulty level, you can cure fallen Commandos by medicating them or by making them eat some food (or medicate themselves by pressing the "use button" in the inventory on a medikit)