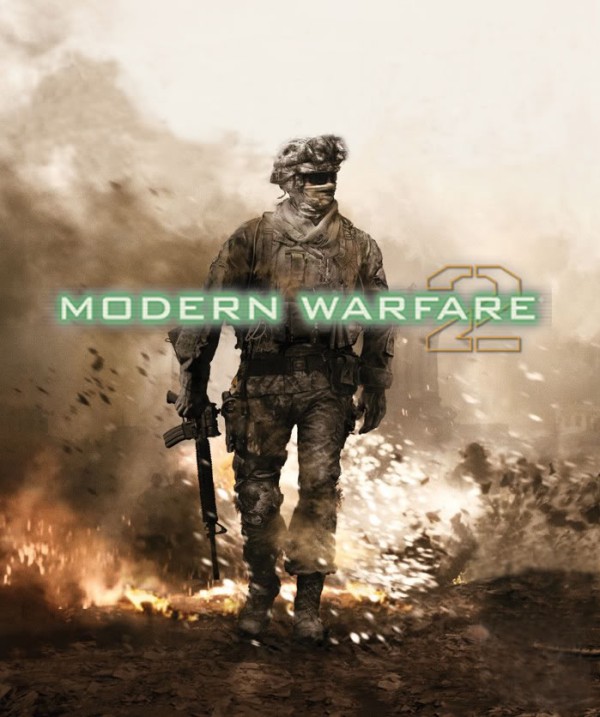 боты для call of duty mw2.
* Bots now Follow WAYPOINTS!! (thanx to ability's waypoint mod), wich means that they walk all over the map.
* Bots now play more gametypes. They can now play free for all, team deathmatch, headquarters, domination and Global Thermal Nuclear War.
* Bots have a chance to spread out if there are more then 3 players ( of the same team ) close to eachother.
* I Updated their Talking skills
* They now throw their nades better(adjust angle to throw further).
* Removed and changed ALOT of code( Can't remember what excactly).
* And other changes but can't remember what.
* Bots now uses quickmessages like in cod 4. ( the commands you could of given like : follow me, or Enemy spotted)
* Bots now get a Random Title with a Random Emblem.
* Bots now shoot for a little while after they can't see a player anymore. (this is for that lucky shot through a wall that some people sometimes get ).
* Updated the anti-stuck feature, it should work better now.
* Bots have a More realistic aimbot.
* Bots have Better accuracy.
* Bots don't use every single Killstreak any more, they have a chance to get some of them.