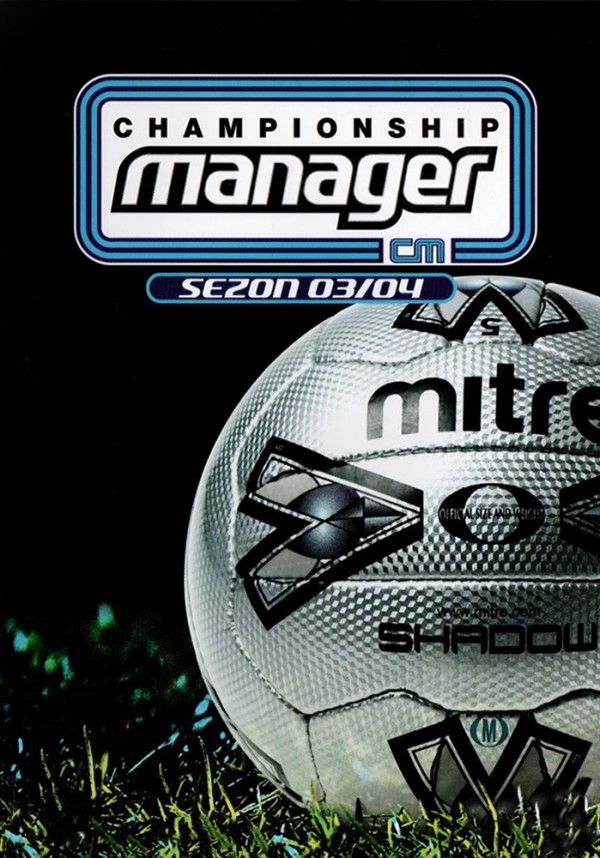 Fixed bug where players who get put into reserve teams which don't play in
an active league get full condition after 1 day.
Fixed bug where key players would occasionally get put in the reserve squad
for no reason
Fixed problem with club relocations during stadium expansion
Fixed problem with stadium expansions not restoring seating/terracing lost during
work on expansion
Fixed problem on team fixtures screen where the year menu shows an option for
the 2004/05 season when in the 2003/04 season.
Fixed problem where Italian non EU transfer rule would sometimes block contract
renewals.
Made it slightly easier for human managers to get jobs and ensured computer
clubs filled vacant postitions correctly
Filter option hidden when picking squad numbers for a match. Before, the filter
was shown but didn't work as all players needing squad numbers are always displayed.

When using random player data, non playing staff do not get obscure nations
as their home nation.
If the top earner at a club is not regarded as a "key player" then
the clubs maximum wage was displayed wrongly, this is now fixed
There is now a limit to the "see also" menu in the clubs screen, which
prevents the list from being jumbled, or incomplete.
A string in Offer contract screen updated to show per month/per year etc depending
on users preference
The "see also" menu now works better on the team screen for B teams.

Tuned amount of players who turn into managers
Go on holiday until next match now works for international matches as well.

If user goes to the opposition tactic screen and they have an injured player
on the pitch, the game no longer tells the user to replace him.
Fixed problem where wrong match stats are shown occassionally for fixtures.

If user goes to a computer team tactics before a penalty shootout, the tactics
screen no longer shows its penalty takers.
Team tactics buttons now keep their state after a replay is shown.
Should be able to go to tactics after goal
Default and computer team tactics refined, also added a couple of new ones 4411
and 4231 ( Danish version )
Less unimportant action shown after the key incident in a 2d highlight
Improved manager reputation change algorithm after matches
Fixed bug where human team captains were not being selected correctly in the
match if the first choice one left the field
Fixed occasional match crash

Less "power" shots and more placed ones, possibly meaning less going
over the bar from inside the area for better players
Stopped play being called back after fouled team or player have scored a goal

Fixed problem with players in Brazil having the wrong year listed in their
history.
Fixed patch 1 problem where Brazilian league fixtures disappear.
Fixed problem where the wrong teams were being promoted to the Danish Second
Division.
Fixed some preseason check code which was causing expectations for Hong Kong
managers to not come up.
Fixed problem with Intertoto cup dates.
Fixed last positions graph for the European Championship Qualifying fixtures
before the game start date.
TV dates for English Premiership and First Division are now correct
Korean K2 foreign rules now set properly after loading a save game.
Aggregate goals now shown on cup tree if 2 legs are used.
Cup tree view not doesn't show layout of rounds which have not been drawn yet
(unless they are fixed draws).
Consecutive wins for cup competitions now counted correctly for news items.

Transfers set to go through at the end of season now get verified by the transfer
rules (end of contract transfers already done like this).
Transfers for coowned players now go through the confirmation process properly
after work permit decisions.
Fixed problem when withdrawing transfers for co-owned players.
When offering a player to clubs, the earliest transfer date comment is no longer
shown. (the date can be different depending on the buying team)
Improved likelyhood of happy players signing new contracts with their present
club rather than moving on bosman transfers.
Brazilian transfer window now ends on 14th September

Added "RETAIN_NATION_PLAYERS" "" command for ddt files,
allows the retention of all players with the same nationality to be retained
when starting a new game.