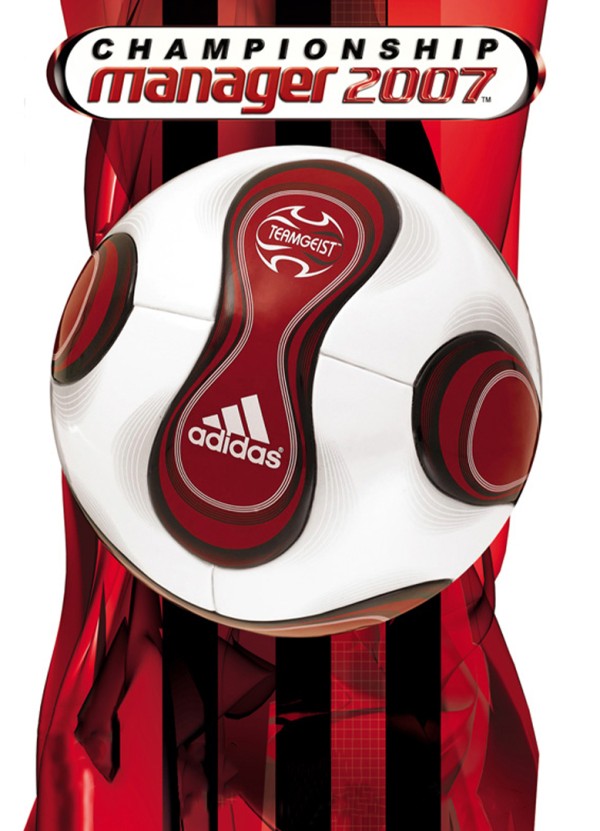 Player and staff data updated up to the close of the January 2007 transfer window.

Added FA Cup Second and Third qualifying rounds. These are regionalised rounds and teams are split into northern and southern sections.

Improved clearances ensuring players now consider the direction of the clearances much better and therefore effectively decreasing the number of corners conceded.

Mass Brawls – The Referee will now issue multiple cards in the event of a mass brawl.


Improved goalkeeper position at corner kicks. They will now seek to gain a more intelligent position therefore giving them an increased success rate of making saves, catches or punches from corners.

The following crash bugs have been addressed:

Mismatch of parameter types when creating an email

User was sacked while a contract expiry message was being processed

A message about a retired player, which needed a response, was not deleted

New data had caused incorrect storage estimates to be made